Based on a true story, Mr. Jones is a depressing but thought provoking film. It is the story of Soviet Russia and the experience of a British journalist who traveled to interview Stalin during the beginning of the Soviet Union. He saw starvation, authoritarianism, media that were enablers, corrupt politicians, and more.

Given the direction of our country there are many parallels to where the Squad and the current Democrats want us to go. The media and corrupt politicians are very similar. If you know history, you know that the media enabled Hitler. Many big companies also enabled Hitler.

This movie offers a stunning look at what our future could be if we don’t succeed thwarting the current Progressive movement: long lines of people waiting to buy whatever food and toilet paper that they can find and millions dying of starvation. If we hear those who are in Congress touting the policies that created the Communist nightmare and don’t speak up, we will allow this to play out. How do you kill 11 million people? You go along. Another parallel between what happened in Russia and the world and what is happening today is that The New York times aided the Marxist then and are still enabling the Marxist today. Interesting.

We recommend getting some popcorn, curling up, and watching this film. It is well done and interesting. It will open your eyes. And, please continue to pray for the future of the United States. 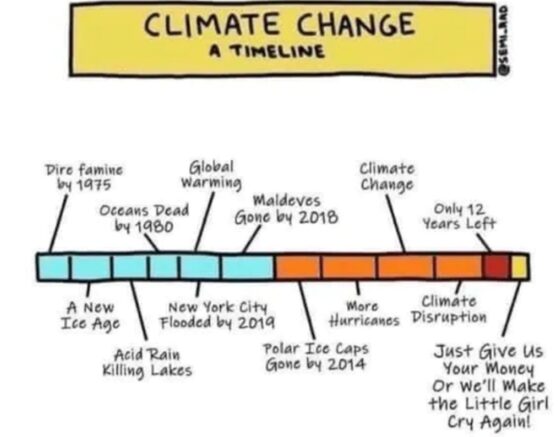